Capitulated to the FB 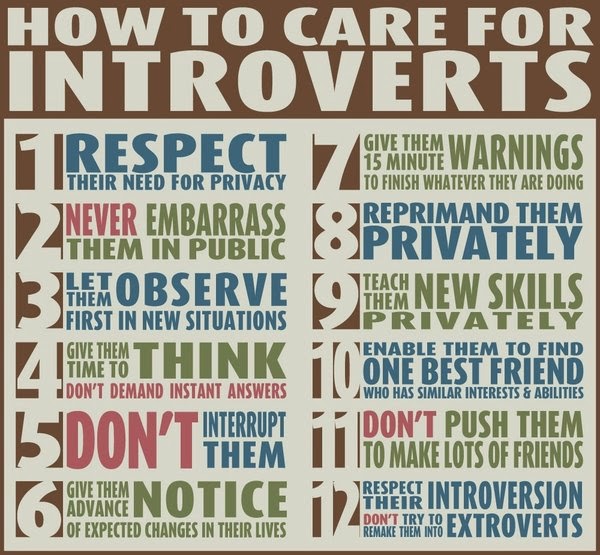 Let me just say I have been a Facebook holdout till now.

I have been on Blogger for years and yes, there have been a few glitches and some irritating, user-unfriendly features. But nothing like Facebook. Facebook is an out-of- control harpy. Always nagging at you to "like" something or add something or find new "friends".

Those who know me know I don't "like" much and I don't have a lot of friends, just a few good ones.

Facebook constantly bombards you with what everybody and their brother "likes" -  like if Joe said he just farted, somebody is going to "like" that and then FB tells everybody they are connected to that they "liked" that Joe farted.

Who the hell CARES?

So, despite the fact that I am out there, the whole concept of "social networking" and especially the obnoxious, intrusive, Facebook version, is antithetical to my personality and style.

Facebook asks: "What's on YOUR mind?" That just about covers it for now.
Posted by Frank at 8:48 PM