Plans For A Celebration


It all started because Leon's mother always comes to visit us during October. Leon's birthday is on October 23rd, and well, he is her only offspring. 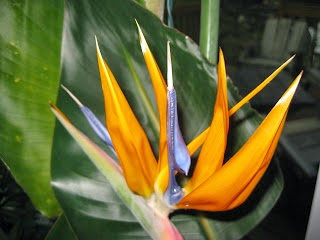 Her October visits are a habit she's gotten into since moving to South Carolina. I don't remember her visiting in October when she lived in Florida.

Well, this year, Leon's sister-in-law (his half-brother's wife) will be in Boston on business and she thought it would be nice if her husband, (Leon's half-brother) came along, then after the business meeting they would hop in a rental car and drive down to our house for the rest of the week and help celebrate Leon's birthday.

When Leon's two half-sisters (does that make one whole sister?) found out they decided that they would drive out together from New York/Pennsylvania together for his birthday too.

Now mom complained that she hasn't seen her great-grand-daughter (technically her step daughter's grand-daughter) so the baby will be visiting us along with her parents who recently moved back East from Illinois.

Fortunately for us a few of them will be staying in a hotel nearby as we have only one guest bed and our couch doesn't open. Leon and I will sleep in our camper/RV which is both comfortable and offers us privacy.

So I called my sister and my brother and sister-in-law and niece and nephew. They all live near by and and will be available, with the possible exception of my nephew who just recently learned that he may be away on business.

We also called four of our closest friends - two couples who've been together as long as we have - and they are free that weekend too.

So I said to Leon, "What a great opportunity." 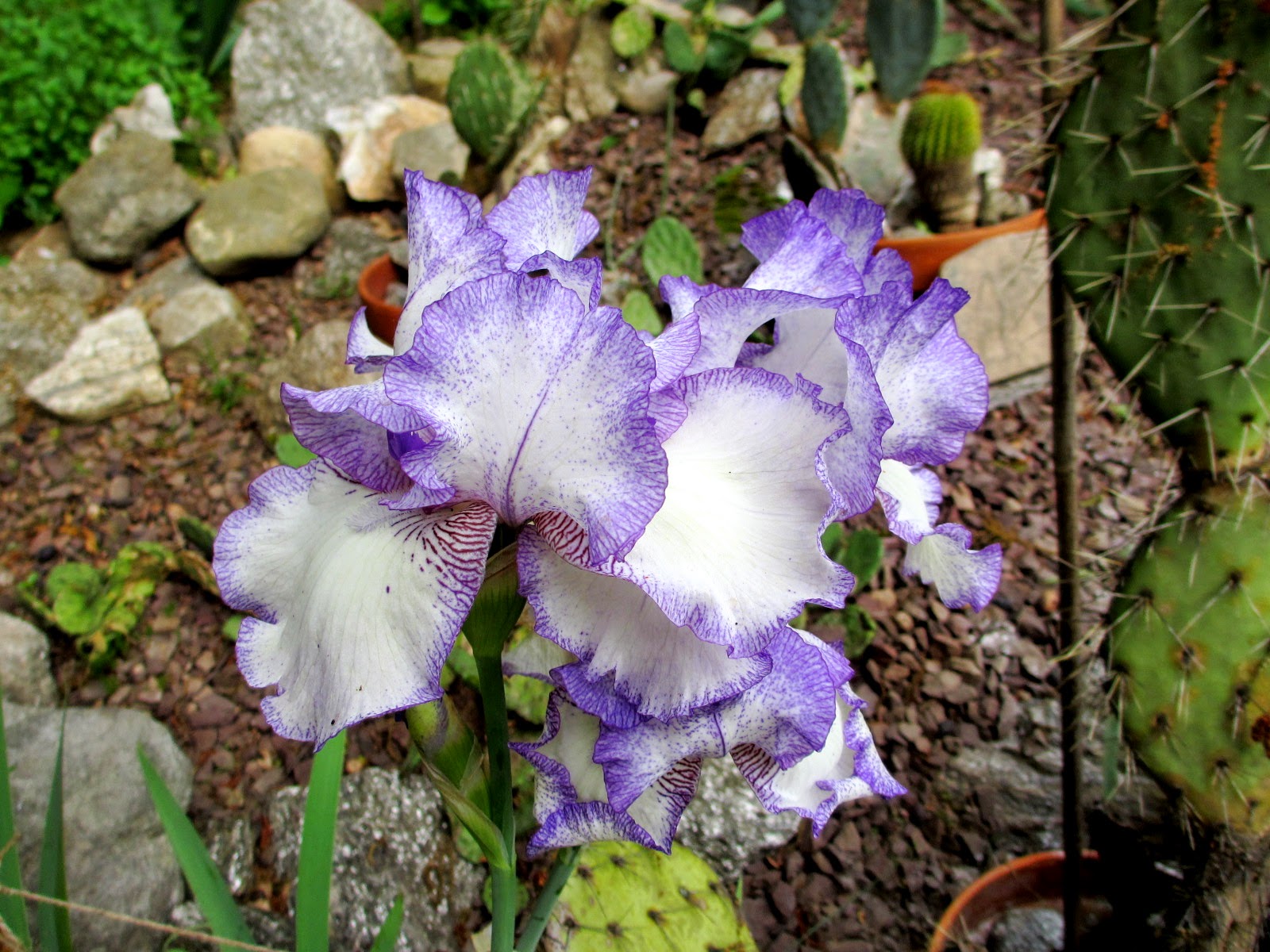 And plans were set in motion for a celebration.
Posted by Frank at 10:00 PM