Pope Francis and the Snake in the Oval Office

Pope Francis gave a relatively uninspiring TED talk recently. But despite the lack of anything revolutionary, he did talk about the good Samaritan, about leaving needy people behind, along the wayside. About entire peoples who are discarded as worthless.

He also talked about people who are concerned only with money and things and so often regard people as worthless.

Here is the video with English subtitles:

Someone else gave a talk recently and compared the people Pope Francis talked about to venomous snakes...and by extrapolation, to every immigrant present and past who has come to the United States seeking opportunity and a chance to contribute to this nation...this could likely be you, your parents, your grandparents, your progenitors in one way or another.

I will only give the link as I don't wish to contaminate my blog with his image: Link to Snake

Just when you maybe thought he couldn't get any more outrageous he repeats these lyrics with such vitriolic disdain that it is sickening. I guess he hasn't yet reached the infernal depths of the cesspool of revulsion of which he is capable. (Please excuse the mishmash of words...I cannot find sufficient words or words precise or succinct enough to express my disgust).

NOTE: In New Mexico, even some snakes are protected and given more respect than our "president" deserves.
Posted by Frank at 10:32 AM 3 comments: 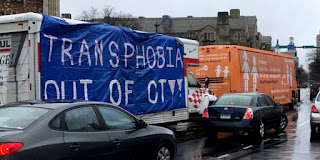 And just to be clear: 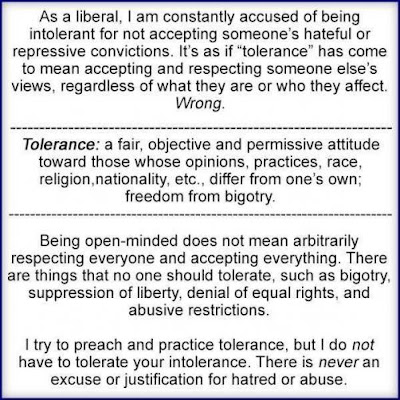