The actor Marcus D’Amico has died at the age of 55. D’Amico is best remembered for playing the role of the beloved gay character, Michael ‘Mouse’ Tolliver, from the 1993 TV production of Tales of the City by Armistead Maupin.

I am feeling like I've just heard that a best friend has passed away. 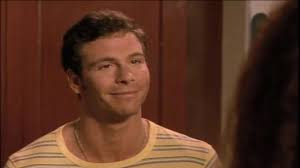 My first trip to San Francisco in 1984 or '85 for an AIDS Conference was one of the most exciting events that ever happened in any job I'd ever had. San Francisco, from the moment I left the airport, seemed like being home. But of course I had to return to Connecticut where reality consisted of holding a job, being self-sufficient and not dreaming too big, let alone even thinking of moving across the country.

But when the TV series, Tales of the City aired on PBS, it was like being transported to OZ. Back to San Francisco!

Very soon, it was like I knew all these amazing characters and knew them personally. They were a temporary but significant part of my early gay life. They all became acquaintances, and some, like Michael Tolliver and Mona and Mary Ann became like friends I'd known for years. They helped make my being gay a positive, life-affirming reality.

I was an invisible tenant at 28 Barbary Lane and secretly watched all the drama. I lived vicariously through all of them and their many misadventures, loves and intrigues.

Funny, I never even knew the actor Marcus D'Amico, never knew his name until now. But his character Michael Tolliver was sweet and shy and fun and cute and vulnerable and sincere and loving. The actor Marcus' passing is also the death of Michael (despite the title of one of Maupin's later books, Michael Tollive Lives.)

This has truly been a year of sadness. 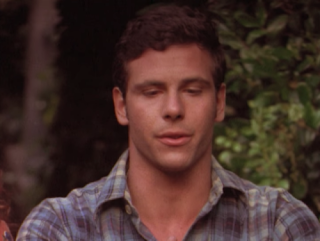 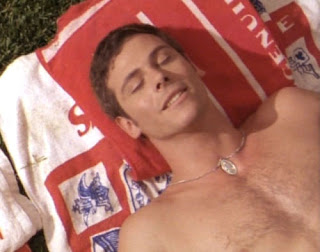 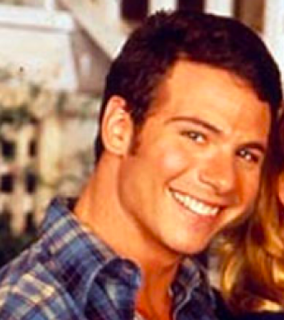 If you have never seen the series (the original PBS and Showtime series 1994. 1998. 2001) treat yourself. It is available on Netflix and possibly some other platforms. Here is Season 1, Episode 1.

Letter from Michael Tolliver to his Momma as read by the cast of the 2019 Tales of the City Netflix update: (Italian captions were not intentional on my part, it's the only version I could find)