The Zen of Picking Rocks

With the daily news of natural and human perpetrated disasters, including almost hourly reports of assaults on democracy by our so-called president and his minions, I have been feeling quite overwhelmed. So I have turned to a more or less inward activity to ease my angst.

Well, long story short: when I started landscaping I discovered that underneath the river rocks and pecan shell mulch was landscape fabric. And underneath the fabric was a layer of river rock. And as river rock is not cheap, I decided to salvage all the river rock that was buried. And that involved removing (and saving) the mulch and picking out each stone by hand...tried using a screen, but I still had to separate the river rocks from the debris and other stones, so it was not a work saver.

Anyhow, removing mulch, fabric and picking rocks one square foot at a time has become my Zen meditation of sorts. Mindless activity or mindfulness, quiet and solitude, peaceful and relaxing, a useless activity in the scheme of the universe, a purposeless purpose with visible results. 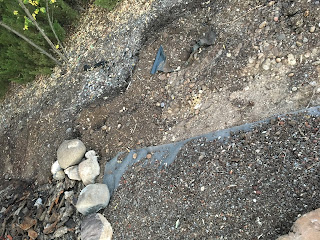 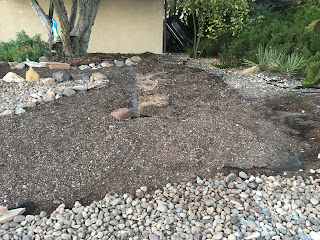 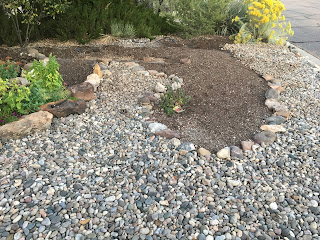 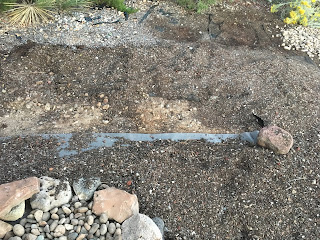 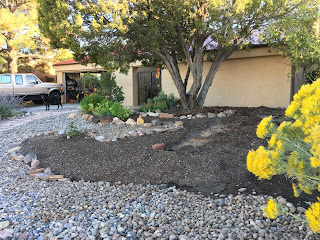 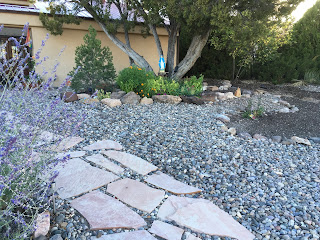 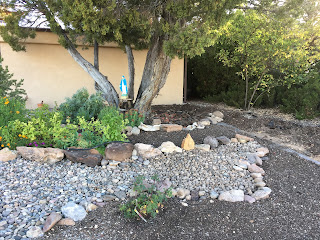 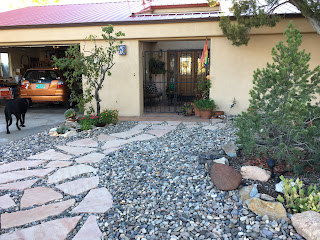 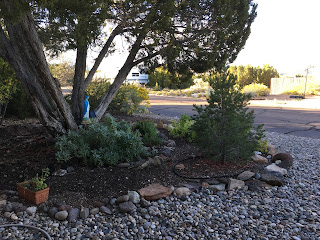 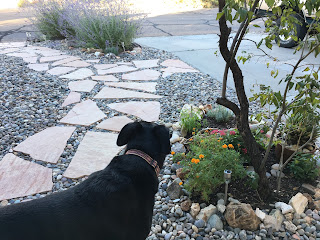 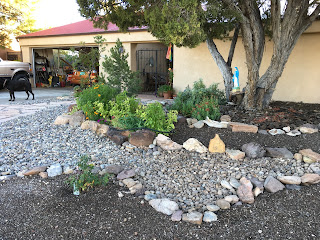