Saturday, September 13, 2008. Leon and I are on our way home after two weeks in Provincetown. 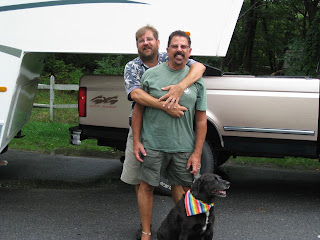 We have been coming here for a week or two almost every September for ten years or more. Post Labor Day the crowds have thinned somewhat but the weather is mostly ideal – warm, sunny days, bright blue skies, comfortable breezes, crystal clear water, cool, moonlight nights.

We always get an Oversand Pass which allows you the opportunity to drive out to the beach, provided you have a 4-wheel or all-wheel drive vehicle, a shovel, a board, a jack, a chain or rope and a air guage that reads to 5psi. You must watch a short film before getting your pass and let the air out of your tires to 11psi before heading out. 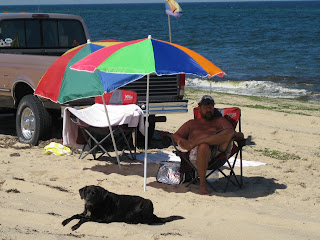 We have friends there to spend time with boating or driving out over the dunes in our truck to spend a day or to have an evening cookout picnic. 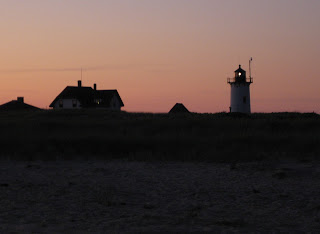 The drive out through the dunes gets you a view of the landscape that you don't often see, and the feel of an amusement park ride and adventure rolled into one. It is great to drive out with the dog, the grill and a cooler to make burgers and watch the sunset. 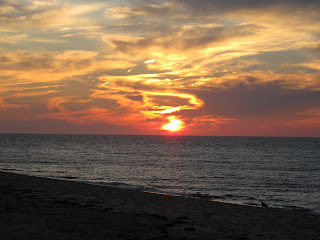 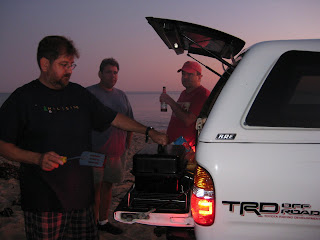 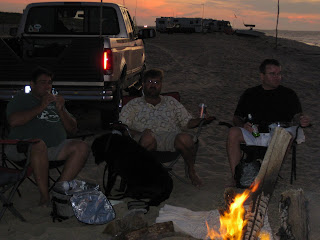 Once, we drove along the shore at Head of the Meadow when the tide was coming in, which was a bit unnerving as it was, but when the way was blocked by a vehicle stuck in the wet sand with waves splashing around it we had no alternatives: we had to tow the stuck vehicle backwards, out of the surf in order for us both to get through – and we had to do it fast. Mission accomplished.

Hiking out to "Boys Beach" at Herring Cove 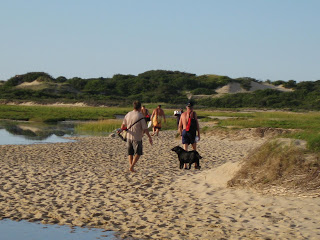 We usually go out on the boat with Tony and Steven a few times. This year they have 4 lobster traps. Lobstering is not a sure bet but we did get two lobsters on one excursion. 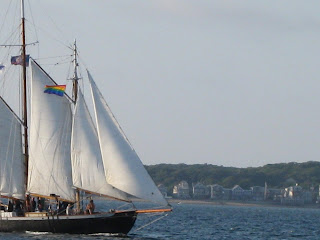 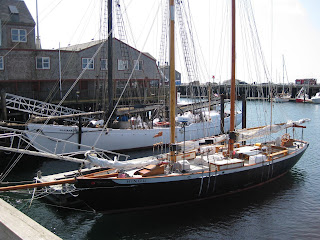 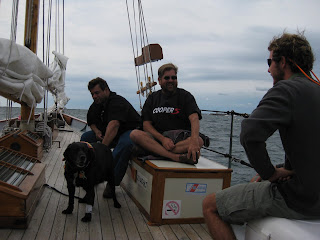 This year we discovered the Hindu. It had always been there, but we've sailed with the Bay Lady, mostly because it has more comfortable seating. But the Hindu is a real boat, an historic vessel with a colorful history. The Captain, Kevin, and his wife Frankie, saved her from the boat graveyard about eight years ago and with the help of many volunteers, friends, sailors, craftspersons and others were able to restore her to what is today a working example of a turn of the century schooner. Captain Kevin is a burly gent with a thick Massachusetts accent that lends itself to the stories he tells while sailing. He and Frankie are very warm and affirming people who truly understand what it means to “celebrate diversity”.

Here is one story as told by Captain Kevin: Back in the early seventies two young guys hitchhiked to PTown from Minnesota. They had nowhere to stay, so were sleeping under a dock. (This was the seventies and PTown was a very seventies kind of place.) It was early in the season and he Hindu was in port with a Help Wanted sign. One of the two applied for and was hired for the job as first mate. The Captain realized that he needed someone on the wharf to sell tickets and mentioned the fact to the first mate. The kid told the Captain about his friend “who would be just the person for the job”, so the Captain hired the other young man. In the course of things it was revealed that the guys were living under the dock so the Captain unhesitatingly offered the guys living quarters on board the Hindu where they lived all summer. They returned to Minnesota at the end of the season to pursue their lives and careers. A few years ago they returned to PTown for the first time in nearly thirty years. When they unexpectedly spotted the Hindu, which they assumed was long gone, they both began running down the pier to the boat with tears in heir eyes. They told their story to Captain Kevin and were invited aboard to see the newly restored schooner – the boat that they had lived on during their first summer together. To hear the Captain tell the story, you knew it would make a great movie.


Thing is, I've been so hating my job. The commute, the hours in front of the computer, the indoor environment, the repetitious assignments, the deadlines, the time wasted chasing carrots. And I see life slipping away doing something I hate and making myself sick for health insurance. Anxiety, insomnia, back pain, sciatica. The first night in PTown I slept! And the second and third. I had probably 11 nights of good sleep. No aches, no pains. As I got closer to the return to work, the insomnia began returning. The thoughts of work and the feeling of being trapped began intruding on my days as well. As we were packing up today I could feel the sadness, saying goodbye to this wonderful place. 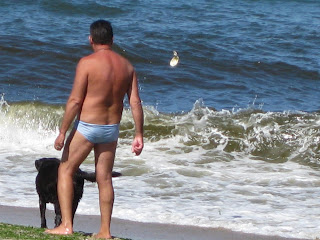 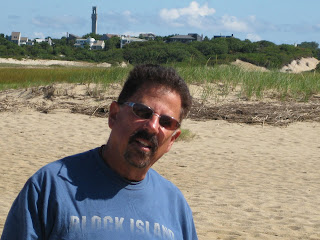 PTown is one remarkable place, for sure. Till next time.
Here's a Documentary form Logo.
Posted by Frank at 9:47 PM 1 comment: