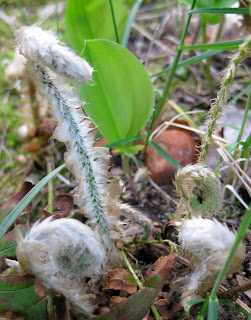 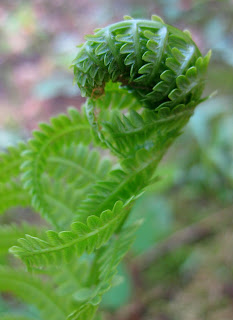 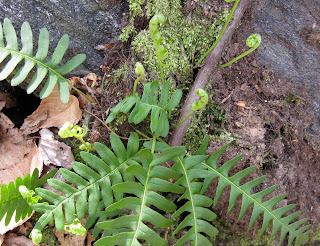 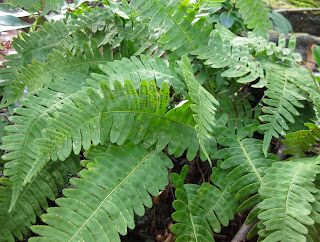 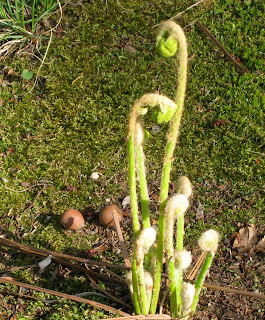 This is an aromatic plant called "Sweet Fern", Comptonia peregrine.  Its fragrance is neither pleasant nor unpleasant, but very strong. 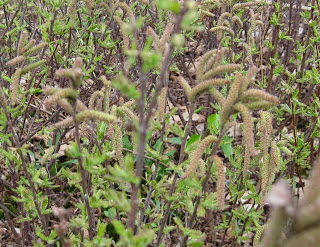 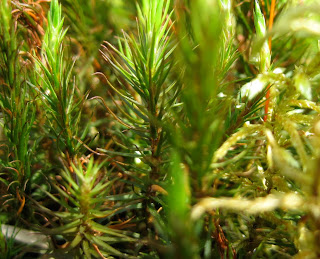 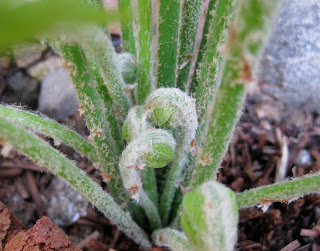 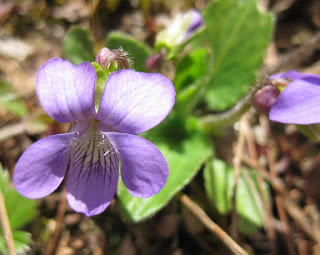 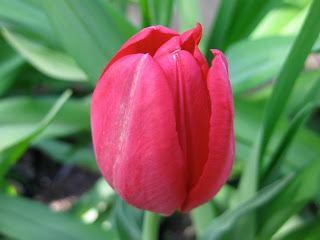 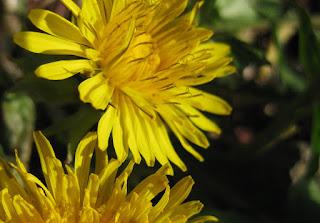 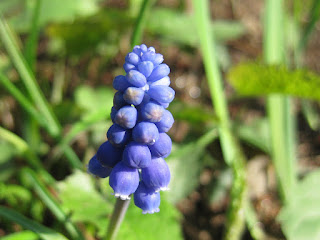 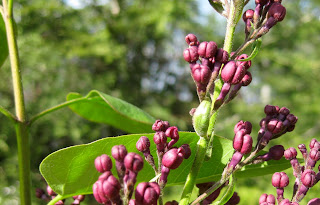 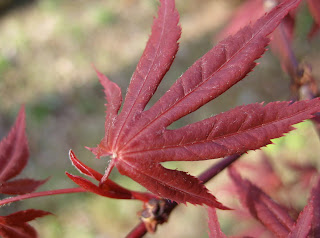 THIS IS A NOXIOUS, AGGRESSIVE, INVASIVE SPECIES,
Japanese Knotweed.  It grows everywhere it can get a foothold: fields, the sides of driveways and roads. It grows THROUGH asphalt.  It grows inches or more in a day at this time of year.  It has a root system that travels underground so that even if you pull it up, the roots will grow again and find their way to another spot.  It is only one of many of Mother Nature's tools of revenge. 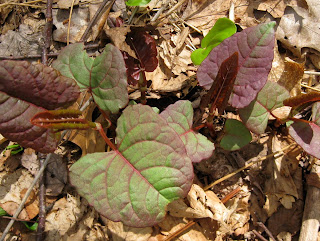 It is definitely TICK SEASON.  Last night I felt really lousy, aching all over, tired, groggy, not quite feverish. Took Acetaminophen and felt a little better. This morning I found a tiny tick attached under my arm and a nice red area.  Yanked the cusser out with a tweezer.  This achey feeling was back today.  Now I've had a hundred tick bites, if I've had one.  Its a local hazard if you're a gardener or a hiker.  But I've never felt this icky.   Years ago I received two doses of a lyme vaccine for humans which they took off the market before I got my third shot.  This makes me test positive for Lyme disease antibodies.  Will see the doctor tomorrow, but I don't know how they will figure out whether I've contracted the actual disease or not.
On a totally different plane of existence - just a note on current events:
I couldn't imagine how the woes of the Catholic Church could get any worse.  But apparently they have. Enlightened Catholicism: The Other Shoe Drops lets us know about other priestly transgressions.  And this is another factor debunking the whole argument blaming homosexual priests for the all of the abuse and troubles of the Catholic Church.
Posted by Frank at 7:35 PM